In the final cut-scene of the mission “The last one” in GTA5, Franklin comes across a Big Foot, who turns out to be fake.

Here, we can see the Big Foot who, at the first sight, looks quite realistic. The model fits the game. It is coherent with the presented world and his image presents the right style. It doesn’t stand out from other creatures we can come across. 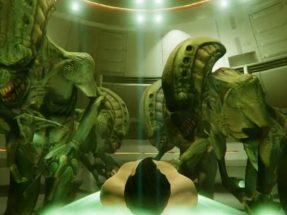 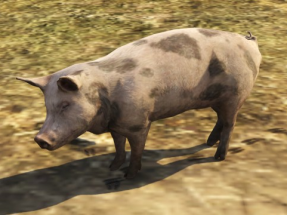 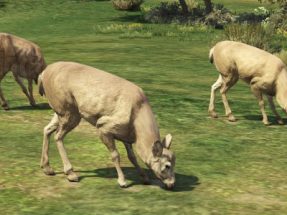 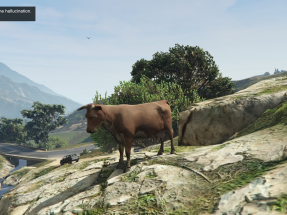 Was the game super-realistic, a gamer would realize, by looking at the poorly made Big Foot’s outfit, that it is just a dressed up human being… The joke would fall flat. 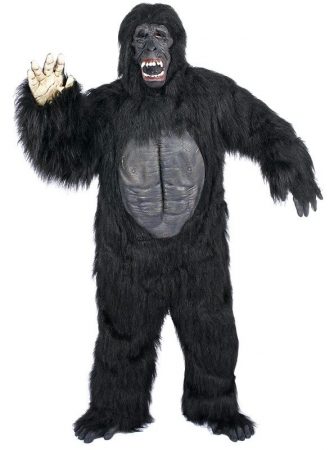 “Make it stop human” would no longer be that funny, as a scam was obvious.

In this case the style and simplicity of the graphic favours the story. It creates a brand new layer that would not be achievable in a hyper realistic production.

In drawings and comic books such play with a reader is more common. The cartoon stylistics fulfils this role perfectly. Shanghai Tango’s works could provide great examples: 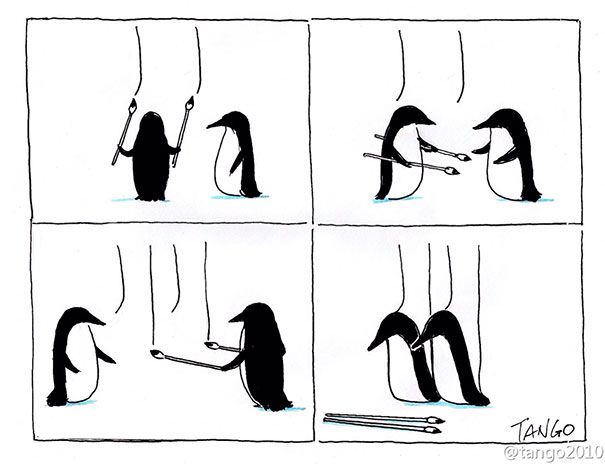 Those interested in cartoon perception (and not only), please check Scott McCloud “Understanding Comics”